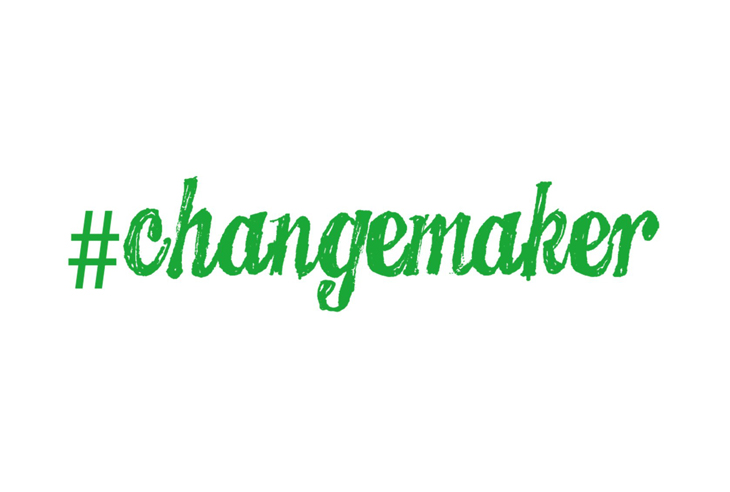 In the beginning of 2018, Hanns A. Pielenz Foundation, the major shareholder of AMANN Group, started supporting Friedrich-von-Alberti-Gymnasium (Friedrich von Alberti Secondary School) in Bad Friedrichshall with the realisation of their initiative “Future fashion at School” (in consideration of the 17 global sustainability goals (SDGs 2030)). The initiative aims to constitute a movement for sustainable textiles and conscious consumption in the state of Baden-Württemberg (by now throughout Germany). Here is our last news on this topic: https://www.amann.com/company/foundation/

In this context, many pupils from Friedrich-von-Alberti-Gymnasium have founded own student companies. The objective of one of these companies is to produce the most sustainable T-shirt in the world under the label #changemaker. The production of the shirts happens at an associated company in Bangladesh. Consequently, the shirts get distributed within Germany. During the entire production and delivery process, it is ensured that all people involved in these processes can work under safe and fair conditions. Moreover, it ensure that the impact on the environment remains as low as possible. In the midterm, the profits of #changemaker shall be used to benefit the slum school Amader Pathsala in Dhaka.

It’s been a strong desire of the #changemaker team to actually travel to Bangladesh and get an idea of the working conditions. Eventually, the journey to Bangladesh took place in early September. Among others, the team visited the partner company of #changemaker, Amader Pathsala slum school in Dhaka, as well as the AMANN plant in Mawna (AMANN provides the sewing threads for the #changemaker production). During the entire stay in Bangladesh, the #changemaker delegation was accompanied by a film team.

At the „Future Fashion“ Kick-off event, held at Friedrich-von-Alberti-Gymnasium in Bad Friedrichshall on 12th October, the impressions of this exciting journey were presented to the audience. In total ten secondary schools from the Ludwigsburg/Heilbronn area participated in the event and gathered information on how to bring “Future Fashion at school” to their own schools, as well as on how to found own student companies. As a part of this event, which was supplemented by the attendance of different keynote speakers from the political and economic sector, a video travel report of the #changemaker delegation was presented (including the visit of the AMANN plant). You can watch this video here: https://youtu.be/NdxzZZwhF_c

Moreover, the TV channel SWR published a report on the Kick-off event on 12th October, as well as on the Bangladesh journey of the #changemaker delegation in their show called “natürlich!”. The complete TV report from 4th of December can be watched via following link (SWR TV report is only available in German, starting 24:50): https://www.swr.de/natuerlich/die-ganze-sendung-natuerlich/-/id=100810/did=22971714/nid=100810/1t86lmn/index.html

In the meantime, those ten secondary schools have started to become active within their own, freshly founded student companies (for example concerning upcycling). We will keep you posted about the development of these projects, and of course also about the developments of #changemaker. 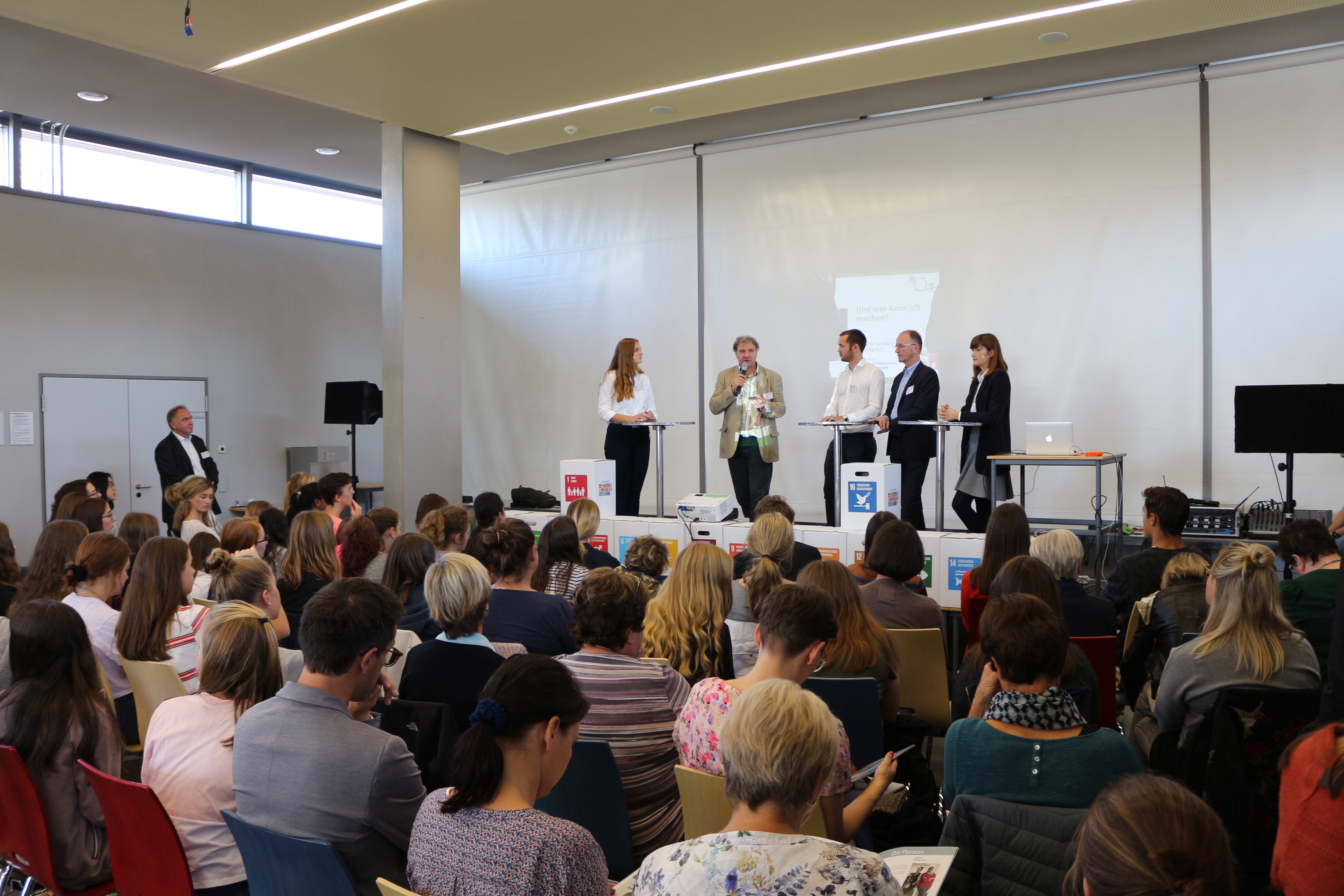 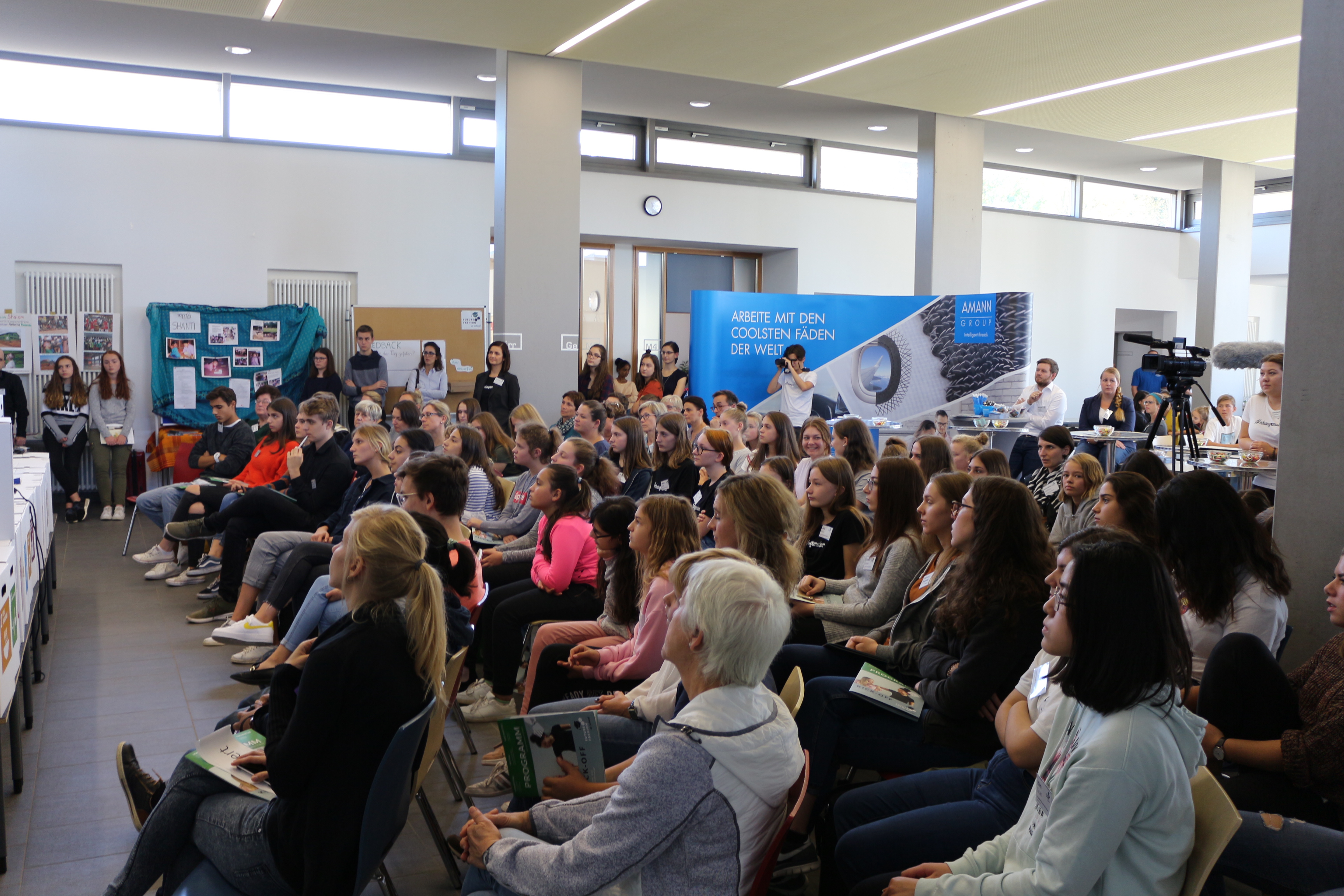 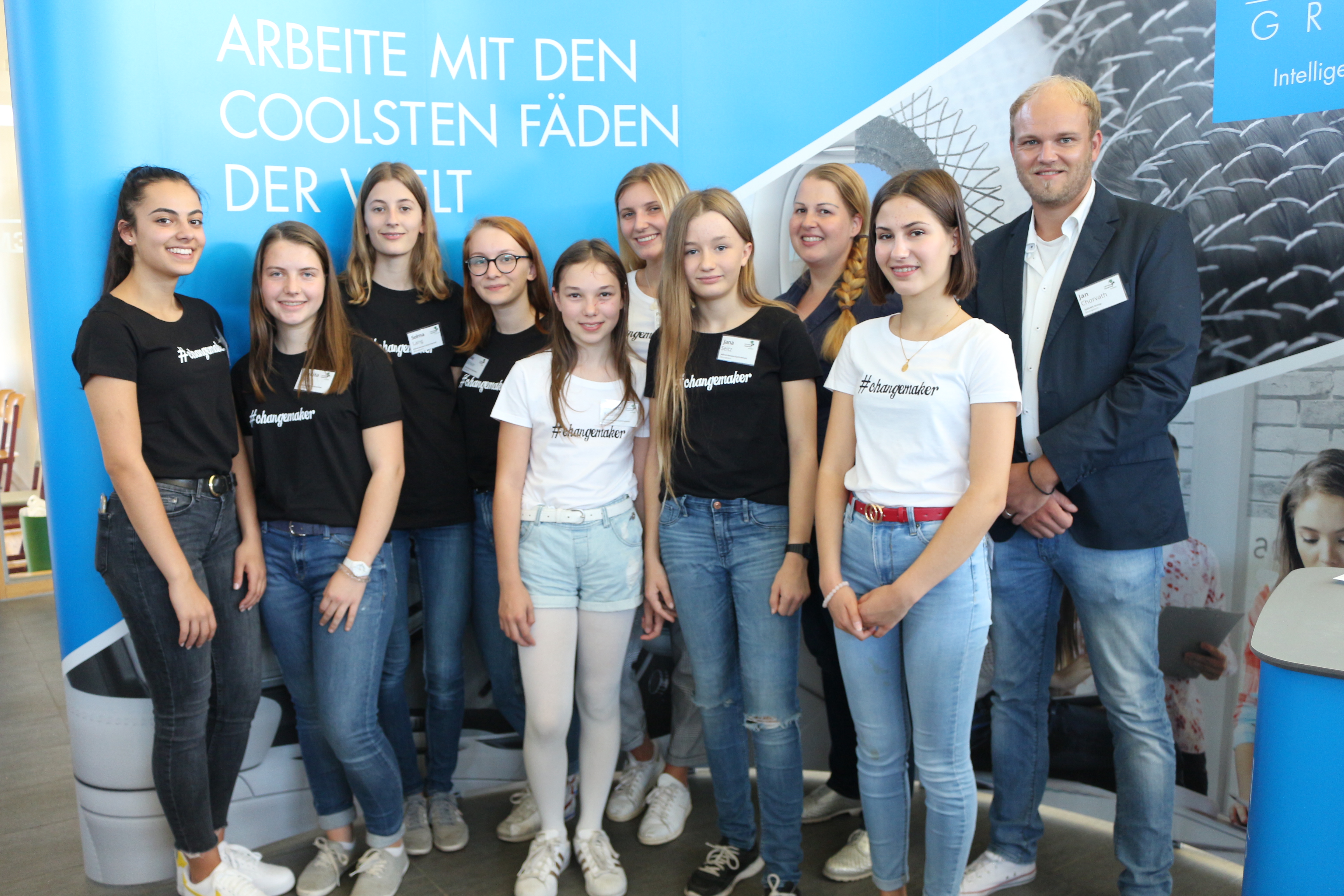